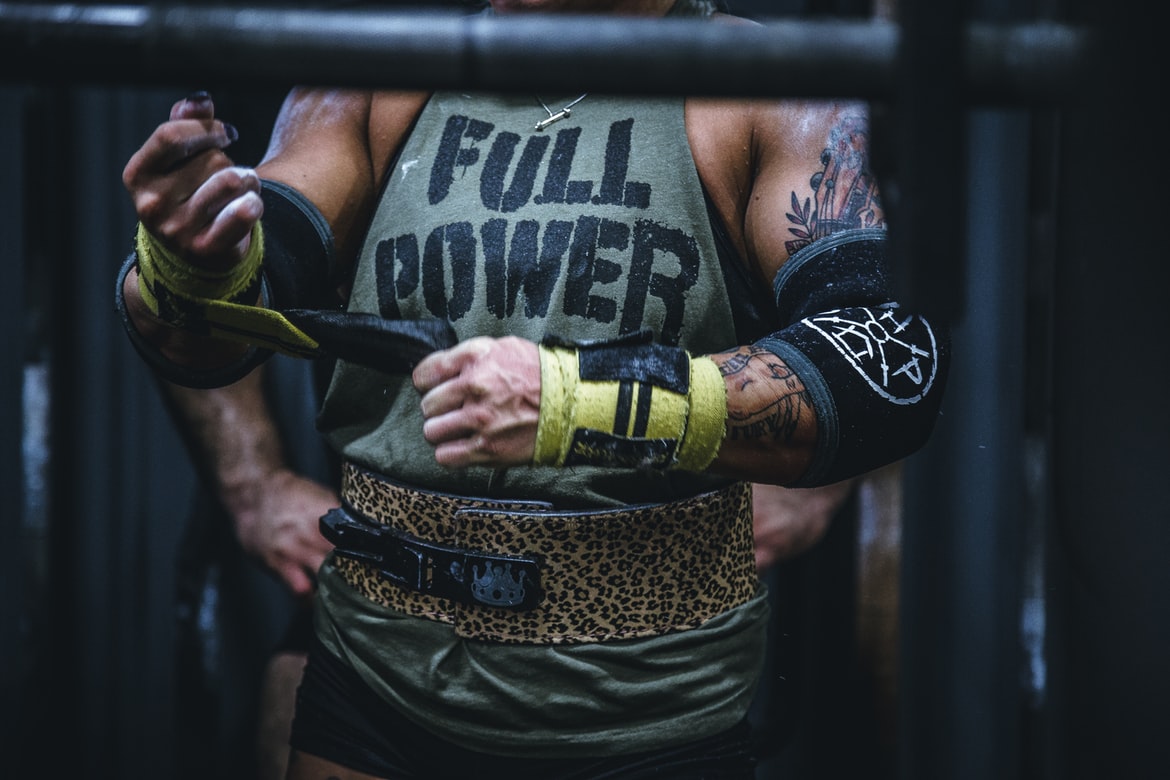 Mixed martial arts (MMA) is a full-contact combat sport that allows for the use of a wide range of fighting techniques and skills from a variety of other combat sports in competition. The rules permit the use of striking and grappling techniques both while standing and on the ground. 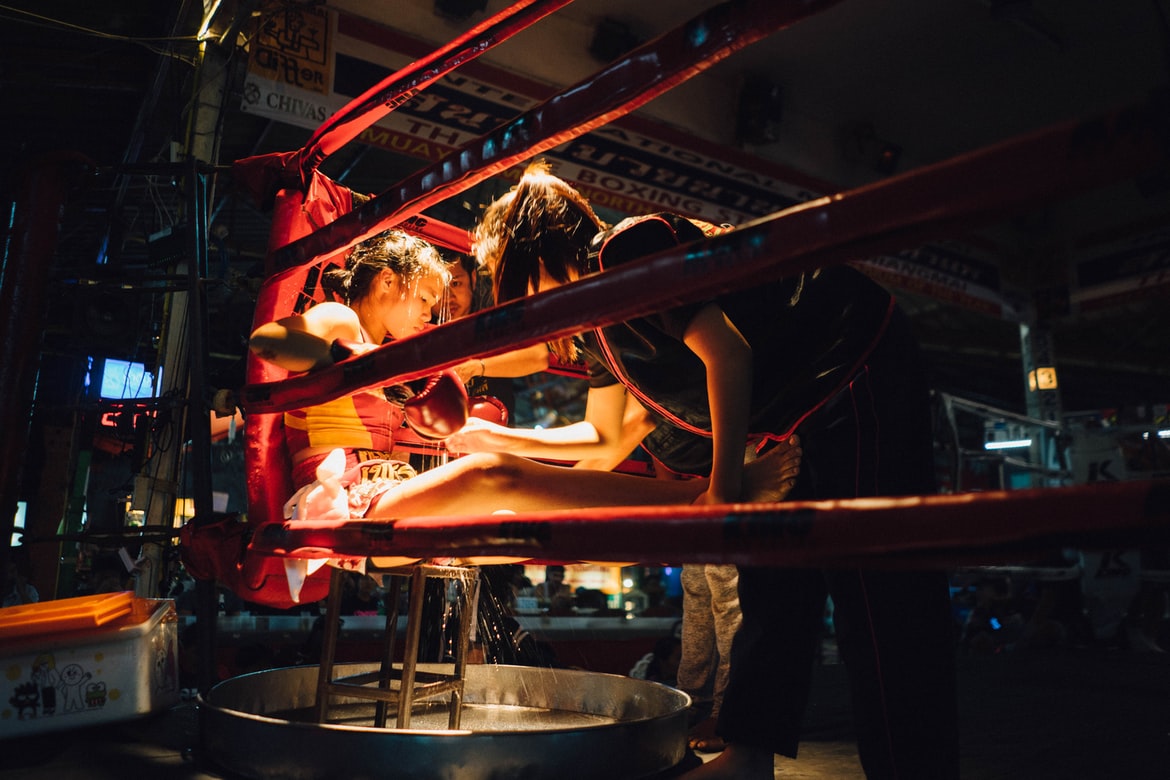 Difference between MMA and UFC 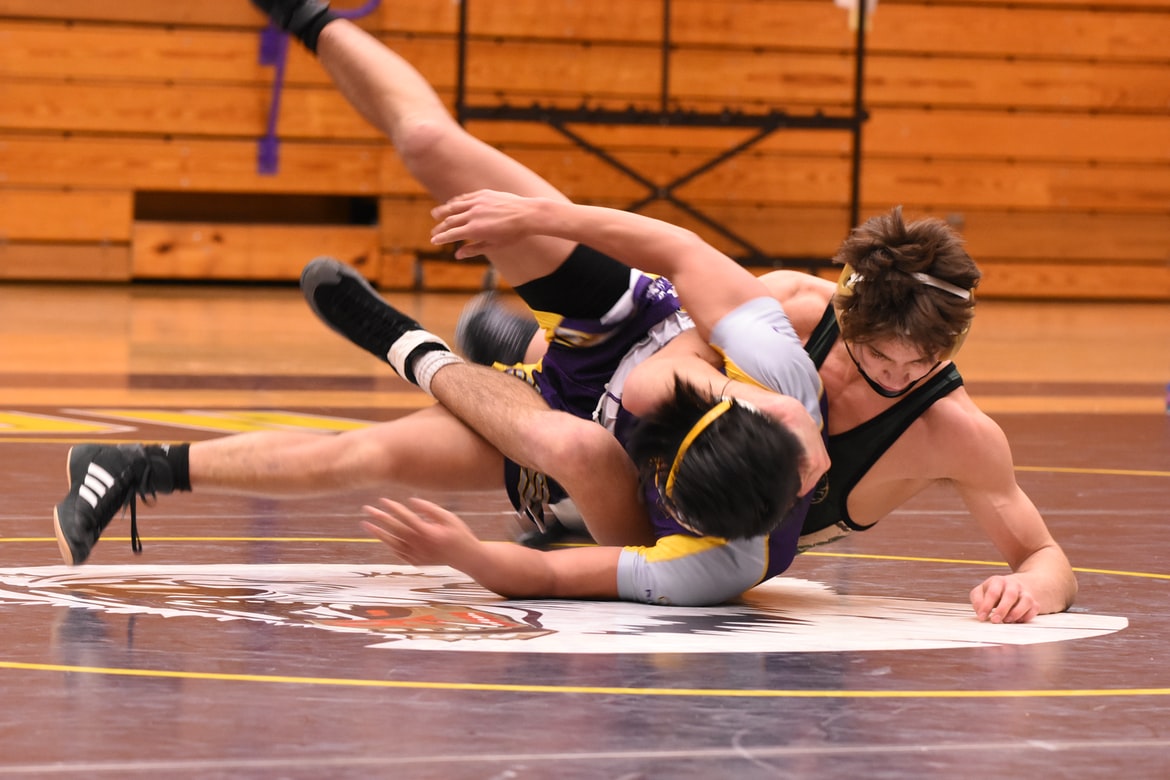 Not only is MMA beneficial to self-defense, but it is also beneficial to fitness, confidence, physical health, and even mental health. Of course, every situation is unique. MMA fighters compete in a cage, whereas real-life self-defense situations can occur anywhere and do not require the presence of a referee.

Which is more authentic, the UFC or WWE?

The fights in the UFC are real, and there are no scripts, as there are in the WWE. MMA is live fighting, whereas WWE is pre-rehearsed and acted out. However, the UFC has adopted some business models from WWE to hype up their fights, which is why people believe their fights are also scripted.

In the United States, South Africa, and Singapore, the sport is completely legal. While not illegal, it is not officially recognized as a sport in the Republic of Ireland, which does not preclude MMA competitions from taking place, but it does have implications for MMA fighters' legal status as athletes in Ireland.

Boxing is a martial art, UFC fighters will learn it and use boxing lingo and terminology. Every other term used in MMA, on the other hand, will be alien to boxers. For example, rear-naked, choke, ground-and-pound, and double leg are all common MMA terms that don't exist in boxing.

Mixed martial arts is a high-adrenaline sport. It's bloody. It can be bloody at times, and combatants do sustain injuries both during training and during fights. These aspects of MMA are unavoidable, but that doesn't make it any more dangerous than other contact sports like boxing.