The three basic types of wrestling matches are belt-and-jacket, catch-hold, and loose, and all appear to have originated in antiquity. Wrestling styles in which the wrestlers' clothing serves as the primary means of gripping the opponent are known as belt-and-jacket styles.

Wrestling is the most difficult sport

Wrestling is without a doubt one of the oldest sports in history, having existed for thousands of years. To succeed at the highest levels of wrestling, a combination of physical strength, speed, technical skill, and mental toughness is required, making it one of the most difficult sports to participate in.

Wrestling is a combat sport that incorporates grappling techniques such as clinch fighting, throws and takedowns, joint locks, pins, and other grappling holds. The sport can be either genuinely competitive or merely entertaining (see professional wrestling). Folkstyle, freestyle, Greco-Roman, catch, submission, judo, sambo, and other styles of wrestling exist. A wrestling match is a physical competition between two (or more) competitors or sparring partners who try to gain and keep a dominant position. There are numerous styles with varying rules, including both traditional historic and modern styles. Techniques from wrestling have been incorporated into other martial arts as well as military hand-to-hand combat systems. Wrestling is mentioned in late Old English as wrestling.

In the United Kingdom, a new style of professional wrestling emerged, which spread throughout Western Europe (where it was known as "Catch" in the non-English speaking countries of mainland Europe.) Traditionally, fewer storylines and angles were used to promote the matches, which, for the most part, had the atmosphere of a real wrestling competition. 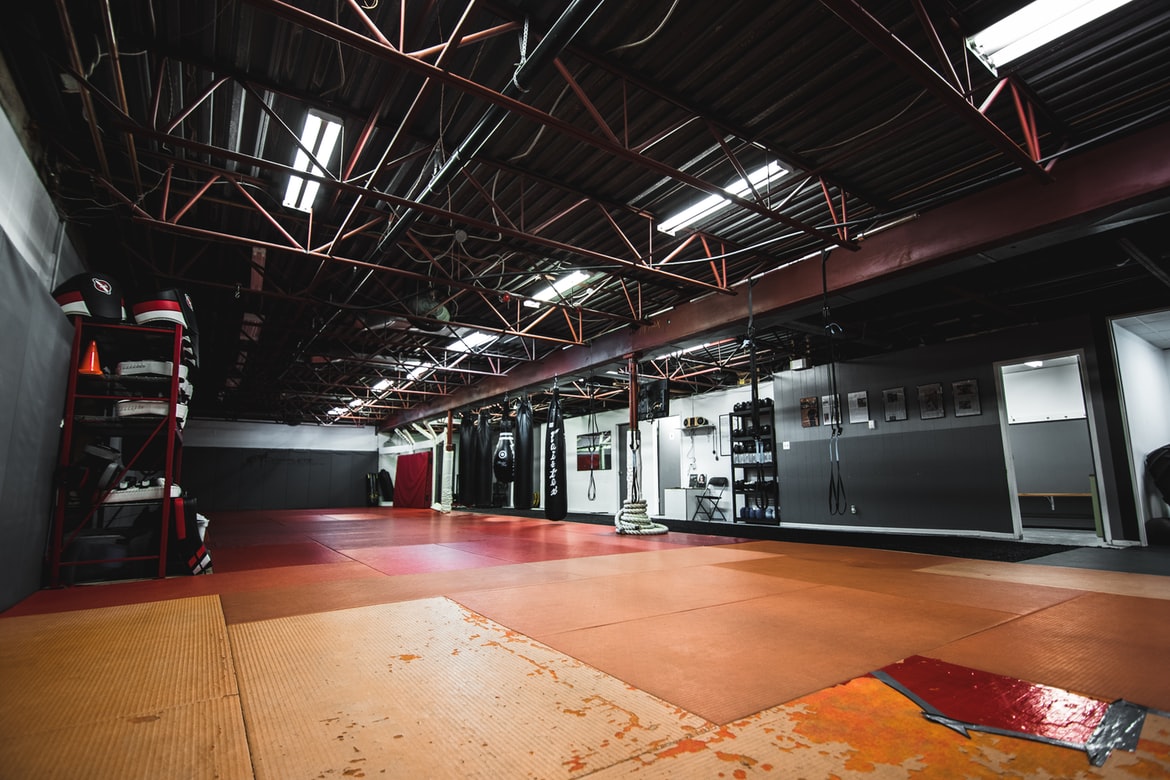 This form of professional wrestling achieved mainstream popularity in many countries, such as the United Kingdom, with television making its stars household names, but later declined and was supplanted both on television and in wider culture by imported American wrestling. Some promoters in the United Kingdom (and, to a lesser extent, France and Germany) continue to produce live shows in this style, but they face stiff competition from more American-styled rivals. 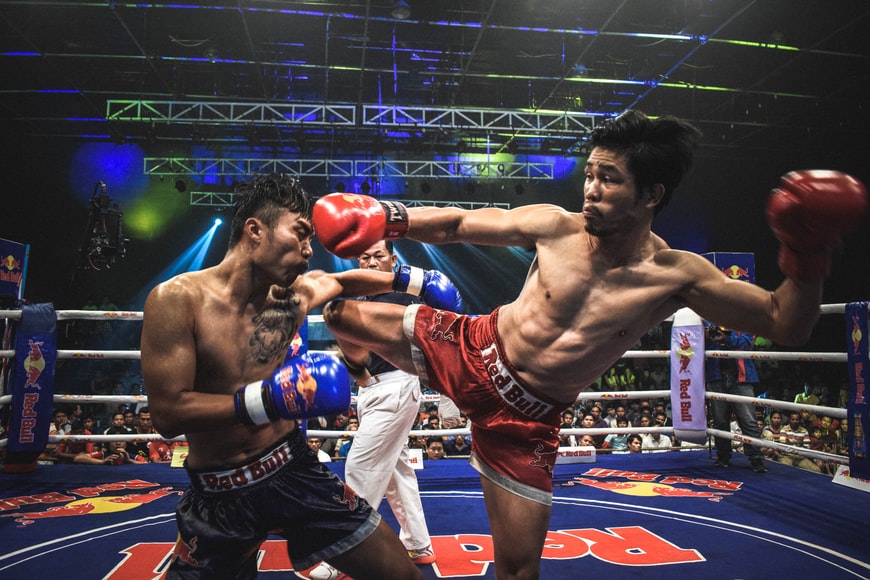 Professional wrestling in the United States was organized as a cartel of regional monopolies known as territories prior to its rise in popularity in the mid-1980s. Wrestling was performed in some of these areas (particularly the Southern and Midwestern United States) in a less theatrical, more serious style, which could range from realistically sporting to darkly violent, depending on local preference.